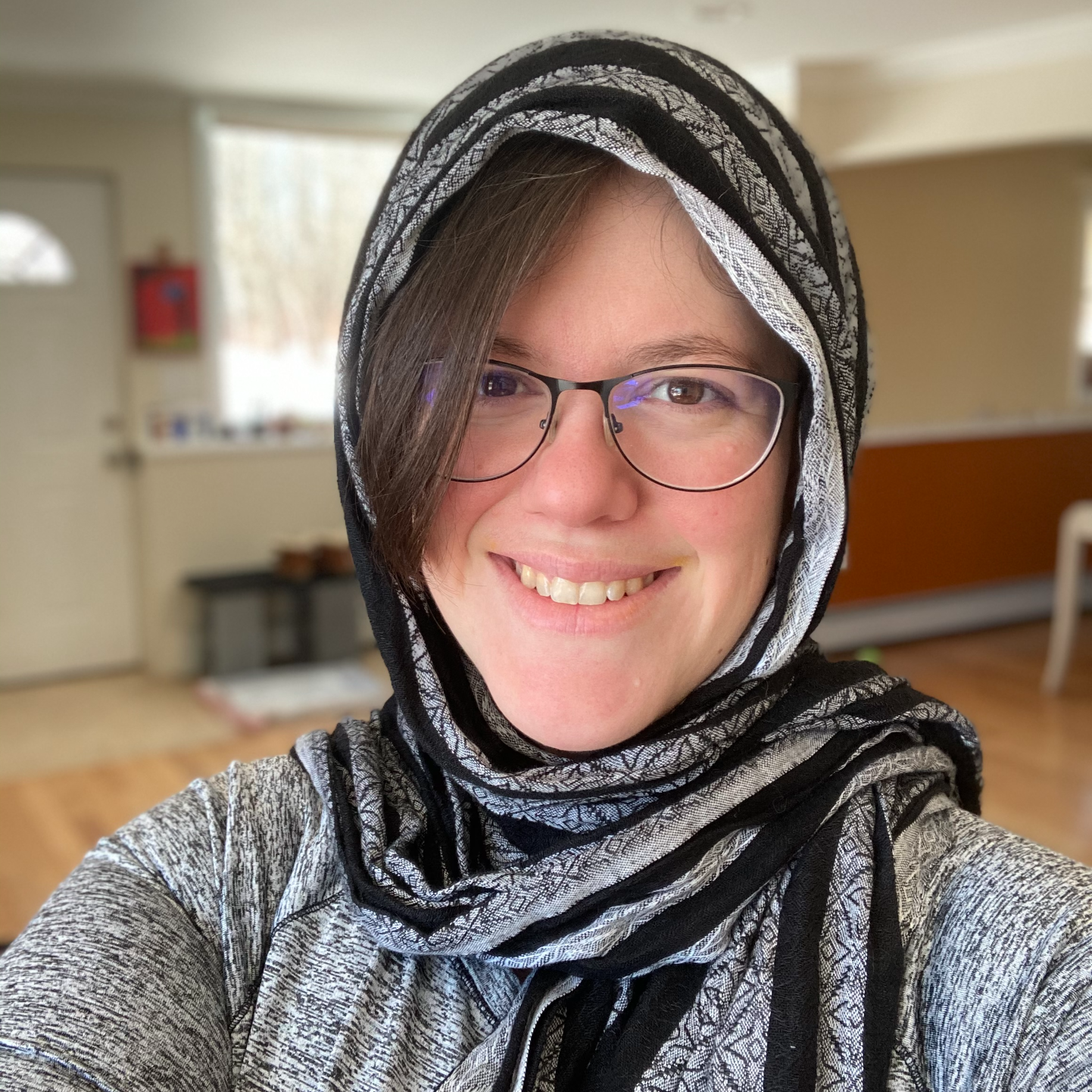 Gabriella was born with the name Abigail in 1989 to a pious protestant family. As she grew so did her understanding of God and Jesus His Son. With her readings of the Scripture she developed a natural respect for Mary, and internally rejected many teachings of the protestant world, She successfully lobbied her parents at age 11 to go on her first missionary trip with Teen Missions International, where a flame was sparked that would not die even during the toughest times. It was in one of those tough periods that Gabriella reconnected with her former Bible college friend Elizabeth, and found she had joined the Orthodox Church. After reading Thirsting for God in a Land of Shallow Wells, there would be no turning back. She attended Lenten services at St. George during the first weeks of Lent 2014, and moved in with her now-godmother Nektaria the weekend of St. George Palamas. After two years of catechism, Gabriella was added to the Church Holy Saturday 2016 at Annunciation by Fr. Matthew Tate. Two years later she found herself across the country at St Tikhon's Monastery where she has continued to grow. She has made several trips to Mexico and one to Nicaragua, serving the people she encountered. She has spent time in Bolivia where her Spanish solidified. She has never had a particular language, people or country call to her- just the call to go. She looks forward to serve in Guatemala where her skills can best be put to use. Gabriella petitions your prayers most of all.