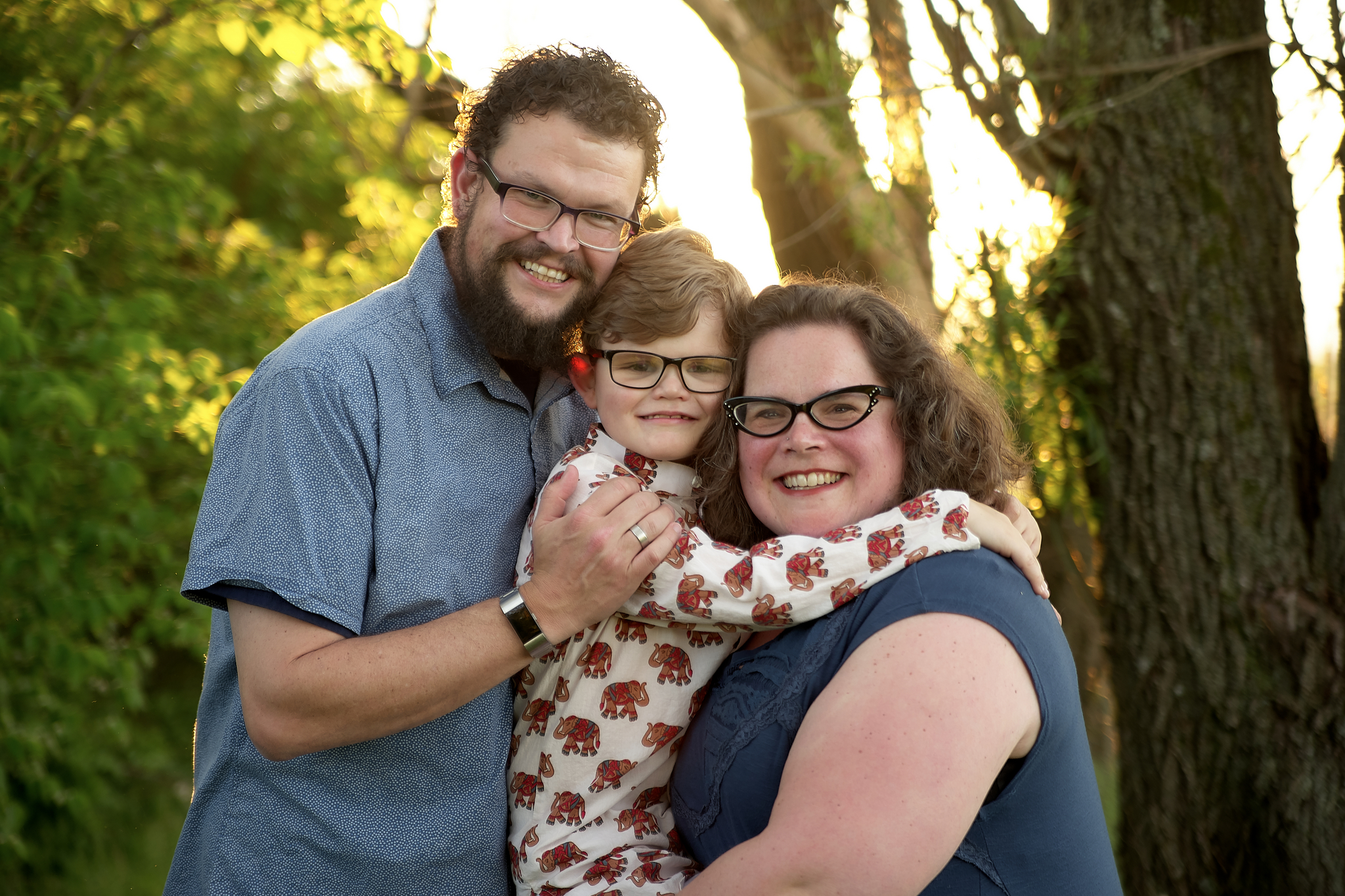 Kriss and Geoff grew up in Christian homes committed to missions. Not surprisingly, missionary service was in their hearts before the ABC's were on their lips. This calling was confirmed time and again, though many cross-cultural encounters. They met and married while working at a ministry with at-risk youth in 2003. Later that year, they discovered a spiritual home in the Orthodox Church. In God's providence, they spent 3 years working for OCMC: Geoff in the missionary department and Kriss in the Communication Department. This time impressed upon them the great opportunity for Orthodox missions and the equally great needs for Orthodox missionaries who are well trained and cared for. In 2010, they left OCMC to pursue master's degrees, Kriss in intercultural studies and Geoff in marriage and family therapy. After graduating in 2014, they began advanced research degrees (ThM) in Missiology. Kriss & Geoff see this as the preparation for a lifetime of mission service as a family. Passionate about God's mission in the world, they are committed to mission mobilization, training, and care.